How to Use Chess Engine and Databases Like a Pro 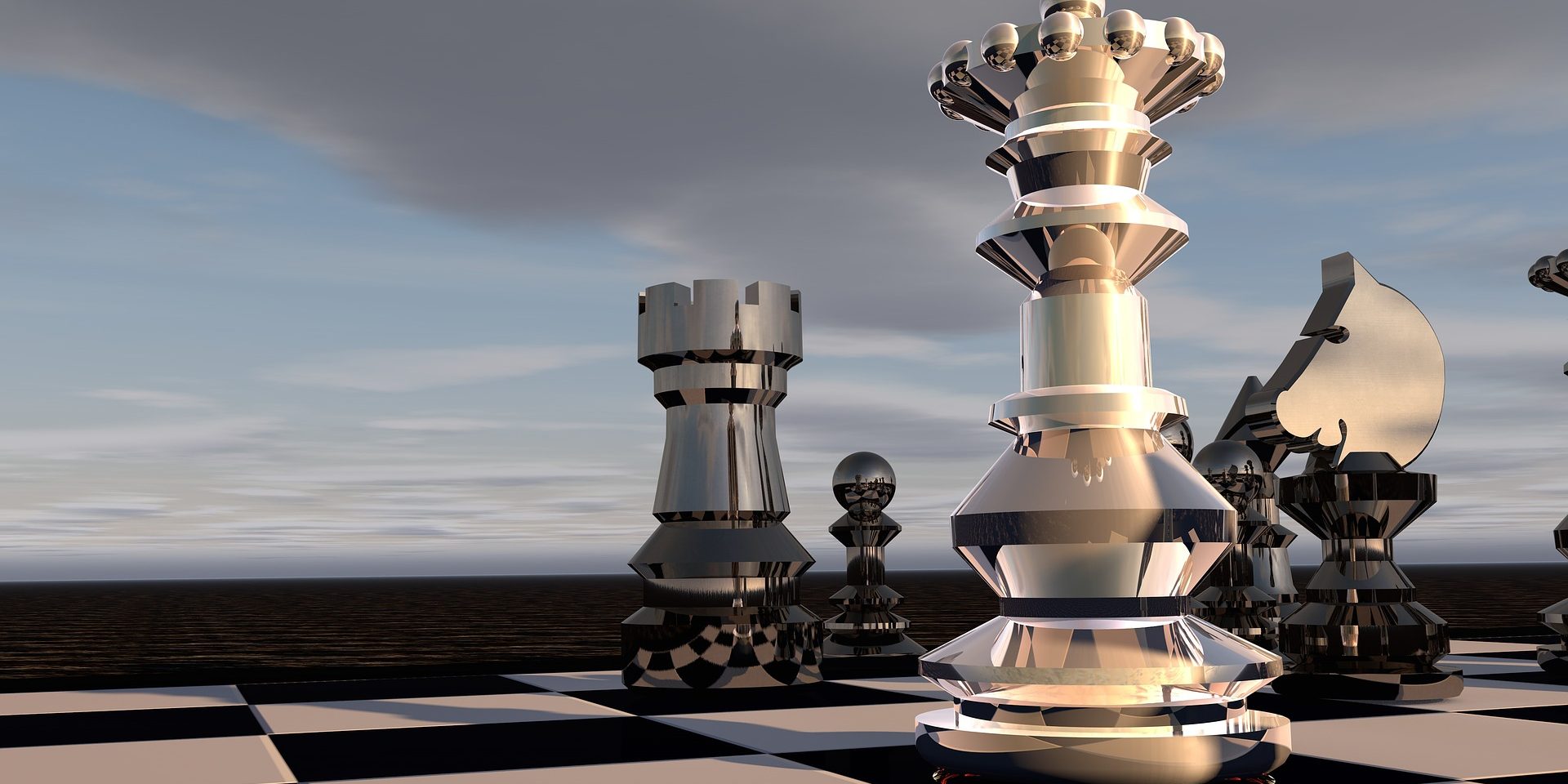 One of the most important tasks every chess player needs to do in order to improve his level is to analyze carefully his own games, regardless of the result. Analyzing your own games has existed since forever. Mikhail Botvinnik was one of the most notable world champions to recommend this practice as the essence of chess improvement. If we look back to the days when it was possible to adjourn games, chess players spent nights and days analyzing a position.

Sometimes the analysis was so thorough that the games did not even resume, as the players had already found out the outcome by analyzing deep enough.

Clearly, we are talking about a very important practice. However, as the flow of information has increased and our modern life goes incredibly fast, the art of analyzing our own games has totally vanished or in some cases become very poor. We got more tools but we do not build as well as our predecessors. This is the case of many players, up to GM level.

In this article, we want to talk about how to use the engines and the databases when we analyze our games, what we need them for and how not to fool ourselves.

Analyzing the game in stages:

First, we have a look at the first moves; we check if the opening was played correctly. During this phase of analysis, running the engine is not very useful.

Of course, it all depends on the position. However, most variations in the opening have a similar value and what is most important is the ability to remember and understand the lines rather than “listening” to what the engine shows.

That is where databases are useful; we can learn up to what move everything we played had been played before, we can select a model game that we like with the opening plans we need to execute and so on. It is possible to identify if there is a certain line that can be critical; in this case, you need to have it well studied and prepared in case you meet it over the board.

The middlegame and endgame:

Here is where you have to be careful with the engine. What most people do nowadays is run the engine and just check where they could have played better or where they blundered.

This fast procedure gives answers but very little lessons, as it does not tell you why you made the mistakes. In my opinion, the best is to input your ideas, the moves that you thought during the game and see what the engine has to say. Sometimes we see a move but we do not play it, then when analyzing the game the engine tells you the move was good.

Find the critical moments of the game, where a move by you or your opponent could have changed the outcome of the game. Our silicon friend easily reveals this, as it will pop up a move with a higher evaluation than the rest, much higher.

It is important that you keep a human look at the position at all times. Sometimes the computer can say a position is clearly better for white for example, but when you are at the board it may not feel the same or at least it is not as clear. This is totally normal; sometimes computers tend to overestimate static advantages.

That is the case of openings like the Benoni, or King’s Indian, where the computer will tell you that you are lost with black but it is not so easy to prove a win. Imagine for a human.

To sum things up:

Engine: A tool to play with. You ask the questions, always important to think first.

What if this move?

Ok, then what if this other one. You have to be the leader, be curious.

Make sure you have some conclusions after you analyze the game. What are your thoughts on the opening, has the resulting position fit your style? The idea is to know yourself more and avoid making the same mistakes as well as power up your strengths.

Thank you for reading this article, hope it is useful to you. As usual, feel free to share your thoughts with us!