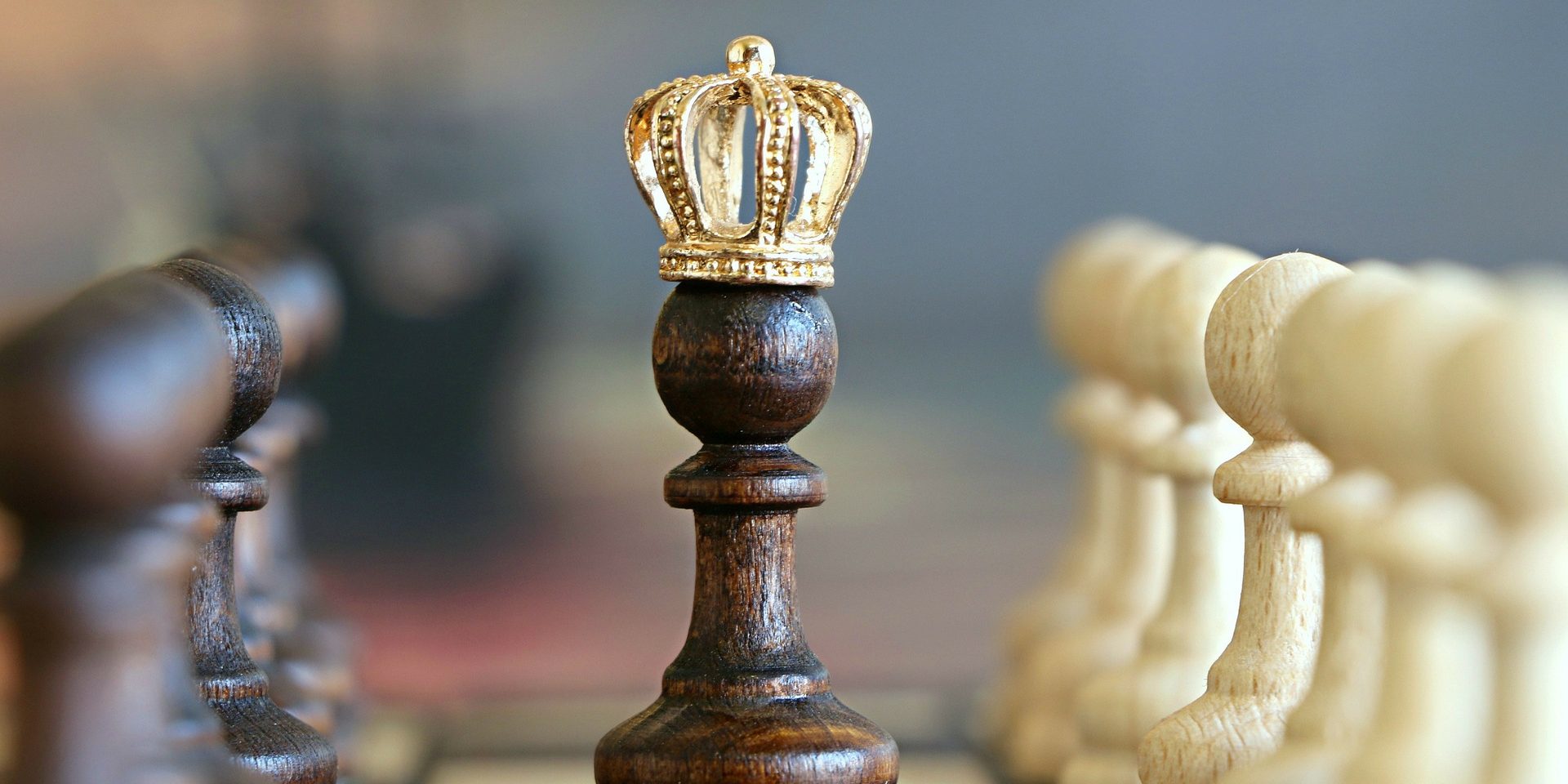 Chess training is different for everybody. Everybody wants to get better, but the goal of a training schedule is not the same for everybody. There is no universal recipe for success; each player has to create their own training program based on their weaknesses. Some players need to improve their positional skills, others their calculation. Some may need to work on their openings, while others should study and get better at the endgame phase. What works for some might not work for others. How and what you train between tournaments is a personal choice, as every player is different.

How does one do that?

It is probably different for everybody, again, but there are a few things most players do before an important competition:

1. Get your opening theory under control

First of all, it would be ideal to have the theory and the openings you are going to play all figured out. There are various advantages to this. The most important about knowing your theory well is that you will save time on the clock and play confidently.

But this won’t be the only time you save. Most chess players spend a lot of time preparing for the game before the round.

But if you have reviewed and learned everything before the start of the tournament, the only thing left to do now is to decide what you are going to play and perhaps refresh your memory by taking a quick second look at your lines. This shouldn’t take a lot of time and shouldn’t get you too tired before the game either.

2. Get your mind in shape

Another thing many players like to do before a tournament is to solve tactical exercises.

They don’t have to be very complicated, the point of this type of training is simply to get your brain sharp and used to searching and identifying tactical ideas. There are players who even like to do this right before the game. In this case, you are not supposed to spend a lot of time and get tired before the start of the round, but the idea is again to get your mind to work, get it into a “chess mood”.

A few not very complicated exercises are usually enough in order to achieve that. This can be a very useful thing to do before a tournament, especially if you are not exactly a tactical/aggressive type of player.

This is not exactly a chess-related issue, but I believe the state of our body and mind plays an important role in a tournament. If you arrive there tired, without having gotten enough sleep, it is very difficult to believe that your performance will be stellar.

There could be exceptions, but you will probably miss moves and feel that you are getting tired during long games or towards the end of the tournament. This usually happens anyway, but it can be worse or can happen faster if you haven’t gotten enough rest before the tournament. It is important to create a healthy schedule where you also give your body enough time to recover from effort and accumulate enough energy to be able to sustain the next one.

There are probably other things you could do in order to get in shape for a tournament, but I think that the ones above apply to most of the chess players. We would like to hear from you; what healthy habits do you have before a tournament; how do you get into a “fighting mood”?